Faith in Everyone to Shine Brightly

We value the contribution sport and fitness make to our lives. Sport builds on the values we hold dear at St Mary's, such as inclusion, team work, having a positive self image and striving to achieve.

There are many afterschool clubs which have a sport and fitness focus and  children regularly participate in inter-school events. St Mary's has two Football Teams (Girls and Boys), and a Netball Team who compete in the Cluster Netball League.

Every summer, St Mary's holds its popular sports day in which all children participate and achieve.

Swimming takes place annually for Year 3 with the aim of ensuring all children are competent and safe when in the water. 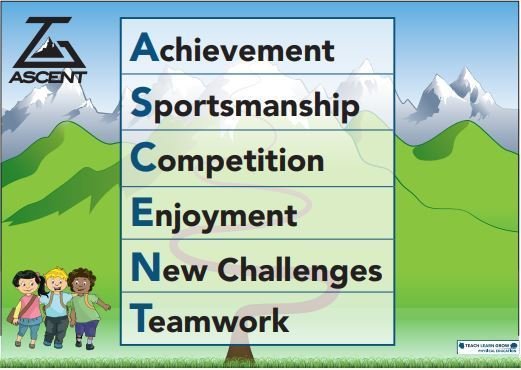 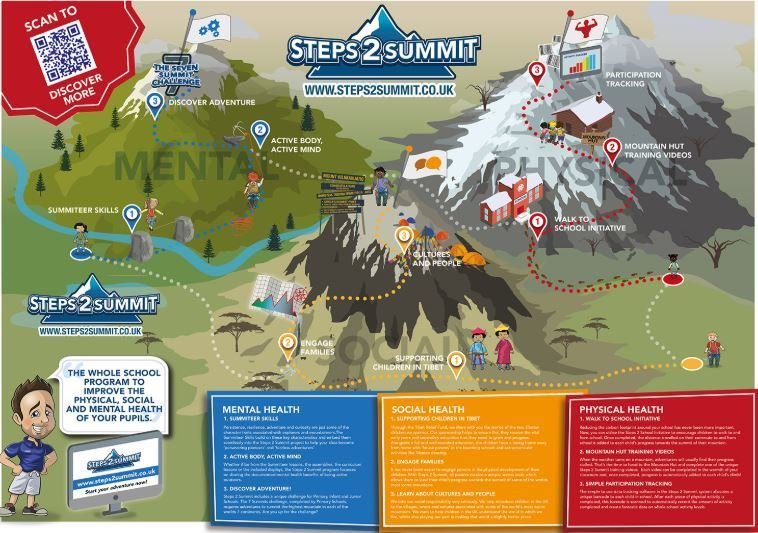 St Mary's participation in the Steps to Summit Scheme and commitment to 'inclusion for all' earned the Bronze TLG-PE award for 2018/2019.  We are now striving for Silver! 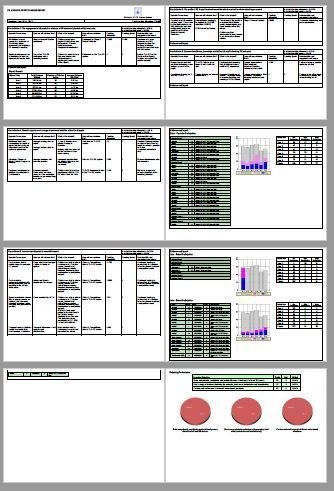 The Five Key Indicators of the Sports Premium Funding Document.

To be awarded the gold award we must have:

The list of events St Mary’s attends each academic year include;

Other sporting events in the school have included;

This Logo was designed by St. Mary's Pupils (2015) and is now used across the Cluster! 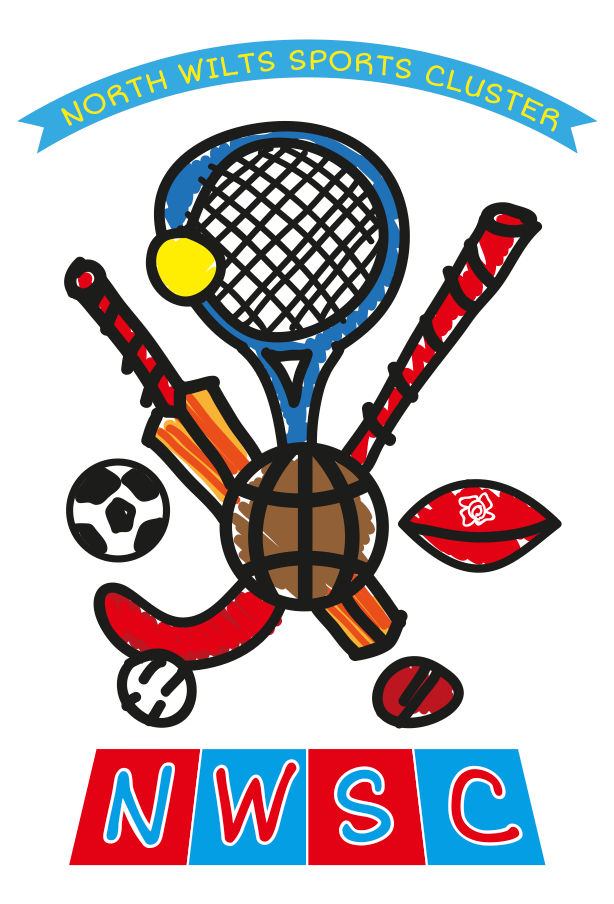